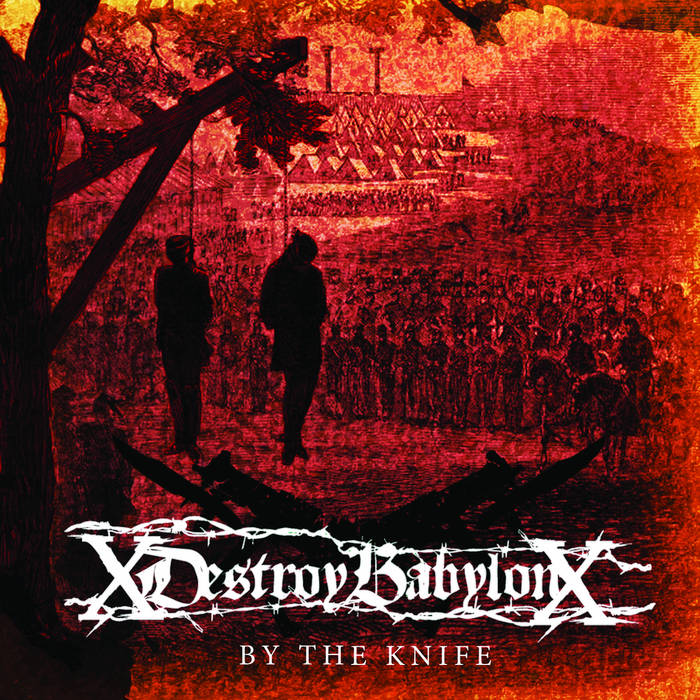 xCHICKEN SANDWICHx This is a great album, but the clipping at the beginning of each track is really alarming.

BBMA61 The long desidered and well deserved first official vinyl (re-)release of this now legendary militant vegan straight edge 90's style metalcore album.
xDBx is (ex-)members of Absence (from Italy & Switzerland), who's members also went on to Rage Of A Prophet, The Battle, Black Hill, ...
By The Knife was originally released (as a digital download directly from the band) in 2008.
Now, for it's 10 year anniversary, BBMA & Animals Kingdom teamed up, to bring you this on a limited vinyl edition.