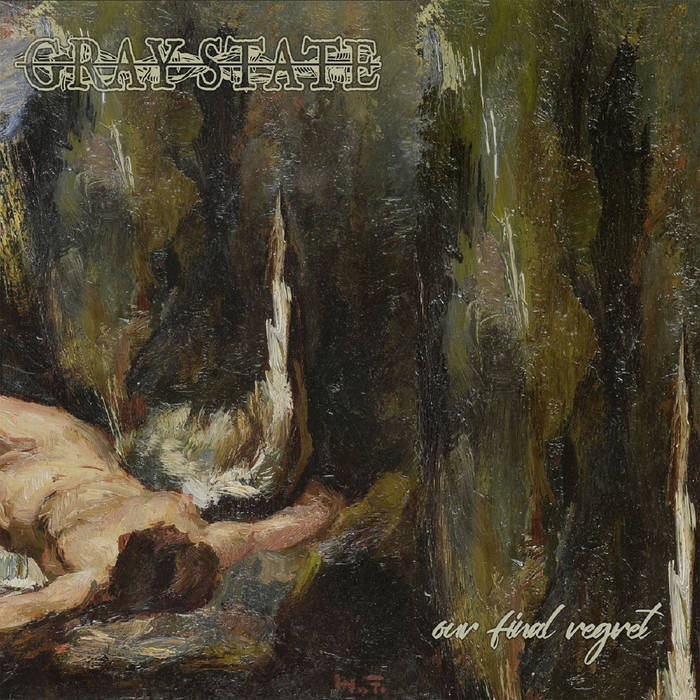 BBMA72 - Gray State is a vegan oldschool metalcore outfit from Finnland who just released their debut LP. FFO: Arkangel, Kickback, All Out War, …

A CD Version is also available from Mark My Words Records (UK).