The First Jihad: Liberation Of The Heart

by Forward To Eden 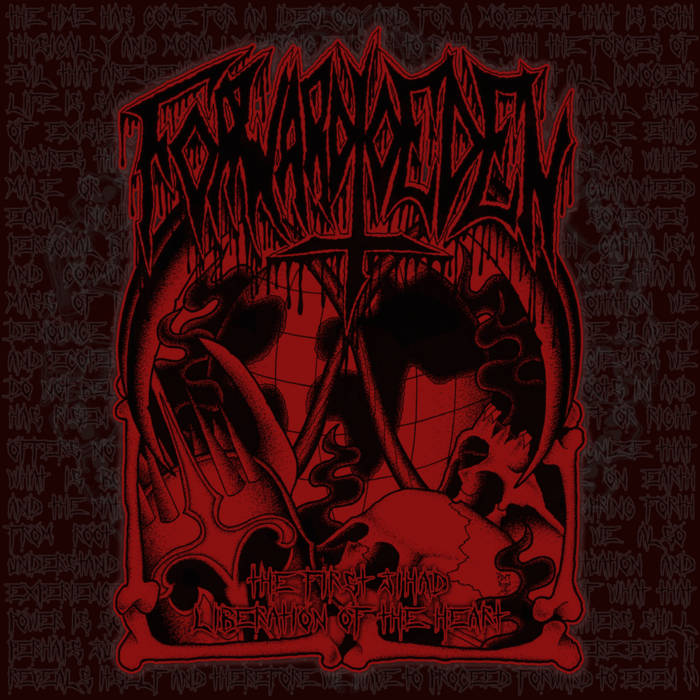 BBMA29 Forward To Eden - The First Jihad: Liberation Of The Heart

This is virtually a compilation tape of everything (and more) Forward To Eden have put out so far. But everything nicely re-mixed and mastered for your listening pleasure (don’t expect too much though :P).

The Tape Release is limited to 100 copies. 75 on black tapes and 25 on red tapes. The black Tapes come with a huge (A4) foldout cover/layout which hold lyrics & explanations. The red Tapes come with a mini-zine/booklet which holds even more explanation/background info/storys/etc.
Furthermore all Tapes come with direct print and are handnumbered.
There will also be a CD Version by Mark My Words Records from the UK. Keep an eye out for that as well.

Pre-Order is up now: bbmarecords.com/shop