The Light To Purify 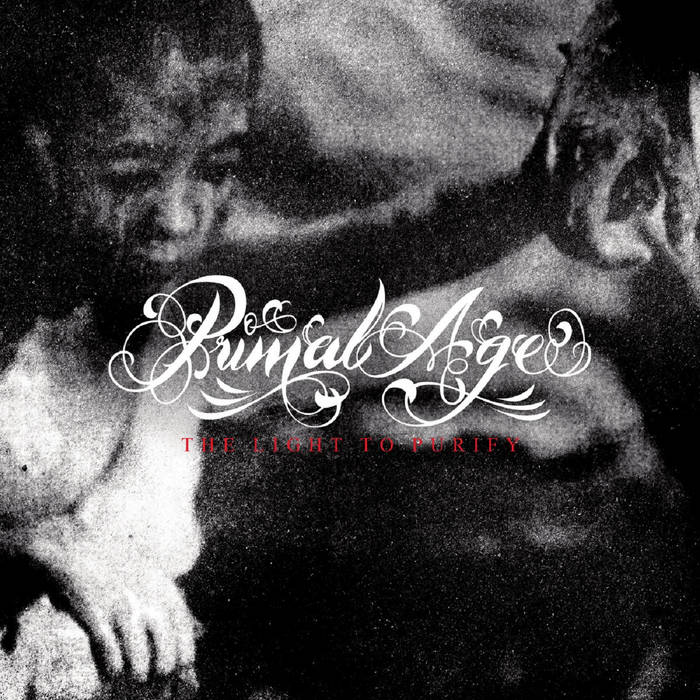 The Light To Purify is the debut LP by French vegan edge metal(core) heavyweights Primal Age. Originally released on a CD on xEYEWITNESSx Recordings in 1999 (produced at Studio Hautregard).
PxA were founded in ’97 – soon after the release of their debut LP, their side-project Absone althouhgh became their main interest, which put PxA on hold until 2006, when they became active under that name again and remain until today.
Members are/were also active in bands like: Heretik, Stronghold, Fatal, Otargos, Kwashiorkor, Seeker Of The Truth, …