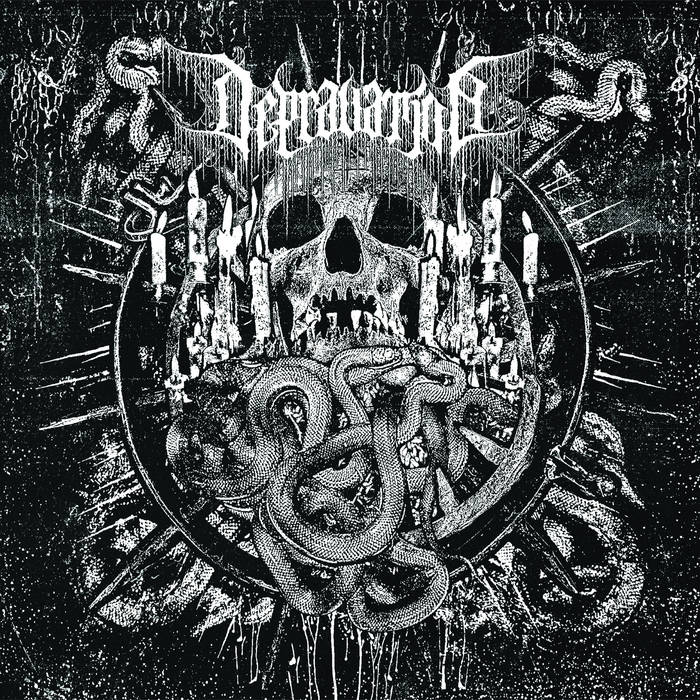 BBMA81 Depravation Compilation CD
Death/Black - Hardcore/Metal from Germany. Out of press and sold-out material from their debut LP, follow up EP and the two split EP's they did over a course of 6 years - finally available again on a new format: a CD (and a Tape) - check: bbmarecords.com/shop

Track 11 - 14 originally released as Feast With The Rats EP by Per Koro Records in 2016. Recorded, mixed & mastered at CHAOS A.D. Studios by Tom & Manu. Artwork by Volo / Gravedweller Illustration.